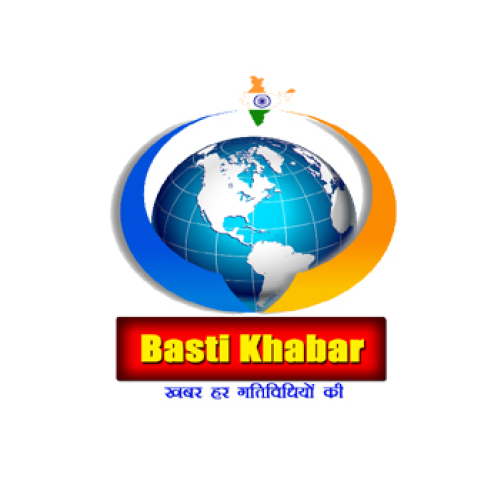 Good news doesn’t seem to end for Central government employees. With a recent hike in their DAs (Dearness Allowance) of 3% and an increase in arrears before Diwali, the variable under which the DA is allotted to employees has also been increased.

with this, the minimum wage of the central employees will also increase which will give them a big relief during this pandemic. Increasing the DA from 17 percent to 28 percent and then adding another 3%, the total DA has increased to 31 percent.