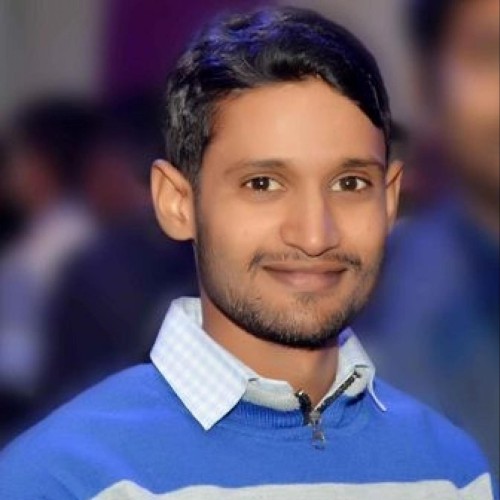 Rakesh Tikait, a farmer leader and national spokesperson of the Bharatiya Kisan Union, claims that mob system is the biggest weapon in democracy.

Rakesh Tikait, farmer leader of Bharatiya Kisan Union, said, “Mob System is the biggest weapon in democracy”, sharing several photographs of a crowd of lakhs from across the country who attended the Kisan Mahapanchayat organized in Uttar Pradesh’s Muzaffarnagar on Sunday.

On Sunday, lakhs of CAS farmers’ organizations had gathered at the GIC Ground in Muzaffarnagar against the three agricultural laws brought by the Government of India.