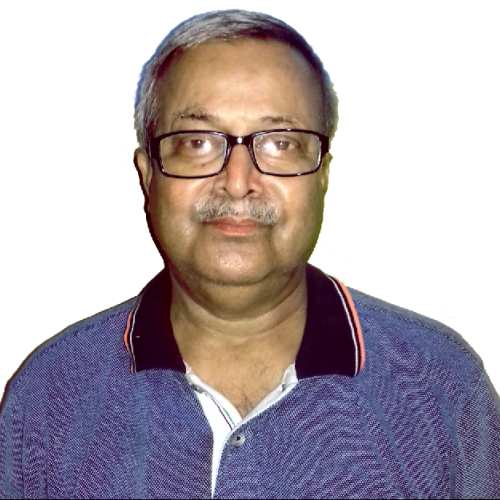 Ayodhya:  Speaking on the occasion of the completion of Shri Vishnu Sarva Amazing Shanti Mahayagya in Maharishi Mahesh Yogi Ashram on the land of Suryavanshi Maryada Purushottam Lord Ram, CM Yogi Adityanath said that in the 1950s-1960s, Maharishi Ji on the world stage for India’s culture, Vedas  Worked to bring  Maharishi firmly placed the episodes of Ramayana Mahabharata on the world stage on the misinformation that happened in the world about the Vedas, people presented wrong facts.

Keeping India, Indianness in front of the world is an example for all of us, when the government is trying to show itself as secular, it is wonderful to see that, we bow to Maharishi Mahayogi Ji for that period, Ayodhya of Suryavansh  It has been the capital, Ayodhya is the birthplace of Lord Rama.

Who Indian would not feel proud of this pride, 2017 we started the Deepotsav program here. Artists of the world were invited here, Ramayana artists from Indonesia were invited, Indonesian artists were Muslims.  He was later called the Chief Minister’s residence….Thailand, the descendants of King Rama, Laos consider their tradition to be associated with here, the people of Indonesia’s Muslim-majority nation were associated with Ramayana with full devotion.

When I asked him, he said that we have an intimate relationship with Ram, it is a matter of pride for us to come to Ayodhya, Ram is a symbol of our faith, and is our ancestor, our ancestors may have changed the method of worship, but Ram is our ancestor.  The name of the airline is Garuna, it is named after the vehicle of Lord Vishnu, Ram is the ancestor of all of us, we are connected by faith.

That’s why not only India but also the world mind feels proud to be associated with Ayodhya, this time the ambassador of Sri Lanka had brought the rock there in the Deepotsav.

Ram and Dharma are complementary to each other, this is the specialty of Ram and Sanatan Dharma, Ayodhya has faced more than 500 years of struggle, from the time of Muhammad Ghori to the first Salar Masood Ghazi, our feelings have been torn apart, but  Ayodhya did not bear it in silence, we retaliated, Ayodhya stood up to give a befitting reply to those who committed atrocities.

When the platform was found, on August 5, the Prime Minister laid the foundation stone of the Ram temple, now there is no doubt left.